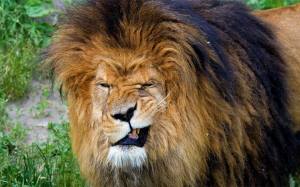 An old lion who had lived his entire life high upon the mountain, decided one day to go down into the valley to see what life there was all about.  He walked around for awhile, and inspected all there was to see in this valley, until late afternoon.

At that point in time, he decided he was hungry, so he set out to find some game for his meal.

END_OF_DOCUMENT_TOKEN_TO_BE_REPLACED 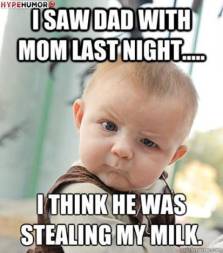 Connie is standing there in the aisle of the supermarket, she looks a little frazzled and tired.  “How you doin’ neighbor?” I say to her, and she half-way smiles.  Noticing that something is visibly wrong, I say to her … “What is up, you look a little bit down in the mount.”

“Oh, I am sorry.”  It is Chuck and the kids.  “Y’know sometimes they just run me a little bit ragged.”  It all started on Saturday, the six year old, Shellie, she wanted to play “dress up.”  So she got her three year old brother Brad to join her, and they were having a high old time together.

Every now and then, she would pull him into the kitchen to show him off and beg another box of juice.  It was all quite innocent, and so charming.   She had him put on several dresses, and she was adding makeup to him and all, it was all harmless fun.  Just two little kids doing their thing on a Saturday afternoon.

“Well, Shellie dressed her little brother up in a small tu-tu and some frilly little shoes” and then he prances into the living-room where Chuck was watching the NFL and announced to his Daddy that he was a ballerina!”  And then the trouble began.

Which begs the question, “How was your weekend?”

Here is something from all those wonderful people who had their science projects done and turned in on time.  Having never watched any sci-fi or horror movies while growing up, scientists are about to drill deep down below a frozen Antarctic lake looking for forgotten life forms.  Which is kind of dumb, you want to find “forgotten life forms” just head on over to your local FaceBook page or MyFamily.com

After 16 years of meticulous planning, a team of British scientists is finally ready to journey to a remote, windswept plain in Antarctica, where they will drill deep into the ice to take the first-ever samples from a lake cut off from the sunlit world for up to 1 million years.  When they get done with that, maybe they could hop a flight over to China where a river recently turned the color red.  No word on the frogs, flies, leeches or why it is Campbell Tomato Soup color.

The British are a fun lot aren’t they?

I understand now that they are considering increasing the excitement level of commercial air travel.  Airbus wants to make future airline flights more exciting with catapult takeoffs and steep-dive landings.  What is the absolute worst thing you can hear on a commercial air flight?  “This is your captain speaking … we are currently flying at an altitude of 48,000 ft, over the Grand Canyon, the outside temperature is -25, and we expect to arrive in Seattle at …. That no good lousy woman, she never loved me!  I will show her!”

A woman has taught her bird to “cuss out her neighbor” and is in hot water because of this.  But please consider this at the same time, if you can teach a bird to cuss someone out on command, why can’t we teach these bird-brains in Congress how to budget and cut back on some of this unnecessary spending.

Been hangin on the bus board, it is cold this weekend, and I am shut in.  I am quickly tiring of mind numbing debate on the subject of diesel fuel, who is sticking it to who, where it is, how it is that we cannot have any of it.  It is slowly turning my mind to oatmeal. 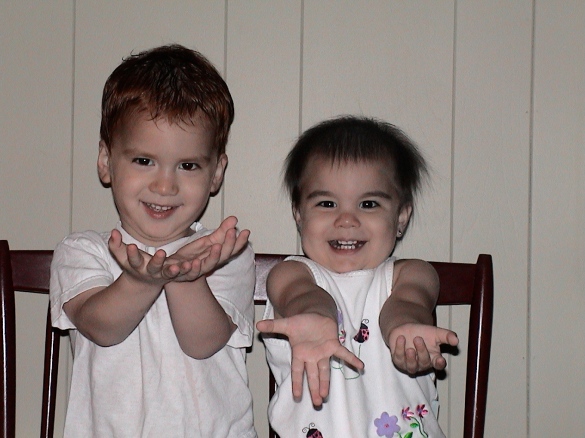 The grandkids came by this weekend and that is a GOOD THING they have a tendency to detour my thoughts, and get my mind headed in another direction.  Small children are good for the soul.  When they are here, I no longer think of cheap third world thugs named Chavez or God Awful Kadafi or why there hasn’t been a refinery built in this country for over forty years.

I just sit here, listen to this sweet music of these small children playing with one an another, pet the dog, and savor the moment, like a fine bottle of wine.

They say that “If I had known Grandkids were so much fun, I would have had them first.” and I have to whole heartedly agree.  I suppose there is a grain of truth in there somewhere.  They constantly pull me away from the abyss, by doing nothing out of the ordinary, other than just being themselves.

So today, I find myself sitting here watching these three little dinkers play (my grand-babies) and listening to their seemingly endless chatter, their amusement of just about anything, breaks them out into raucous laughter.  Ear splitting and long lasting laughter.

Their joy is somewhat infectious and it is hard to stay in a bad mood, when you are in the company of these two kids.  Their little brother, who is quite the handful himself (he is just barely two years old), is quickly drawn into it, although I am not sure he understands what all the commotion is about.

You ever notice how small children celebrate life?

They just laugh, and I mean laugh hard, at just about anything.  They laugh for the sheer joy of it and nothing more.  It is that childlike innocence that we all secretly yearn for in our lives, those carefree days where the only problem we had was cramming enough waking hours in the day, devoted to nothing but fun.

You forget to laugh, you have to replace laughter with worry.  Where will I get the money for groceries, where will I find cheap gas, who is going to send these kids thru college, why is the government running amuck?  Over time, all of this, in no certain order, erodes your life, it steals your joy and you find very little humor in life. 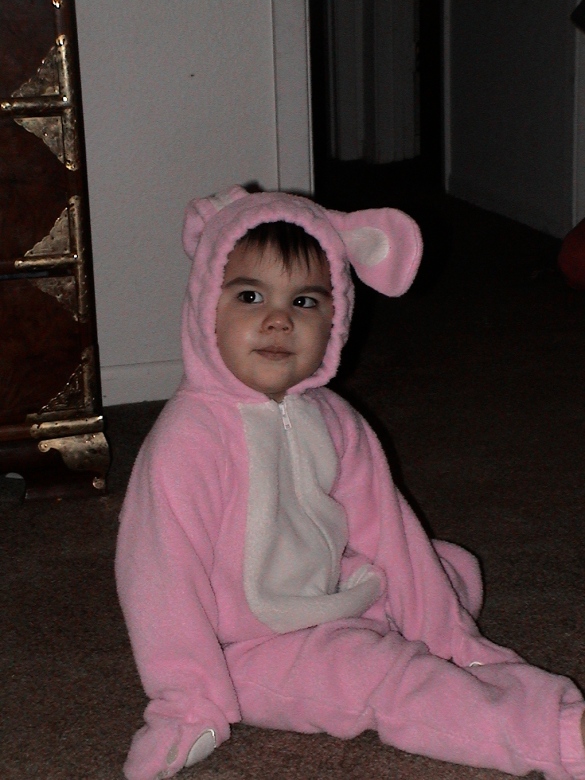 “When you grow up … A little piece of your heart dies.”

You also lose credibility with not only the younger set, but some of your peers.  My grand daughter’s favorite expression is … “For Real Grandpa?” … she has a hard time with some of the things I try to explain to her.  She is more preoccupied with “Where do butterflies sleep at night?” and “Do you have any healthy food in your refrigerator?”

And I will patiently sit with her and try to explain why the old bus uses a lot of fuel, and that fuel costs a whole lot of money, and we cannot go to DisneyWorld because it is a long ways away.  And she just looks at me with those big brown eyes, eyes a guy like me could get lost in …. and says …. “For Real Grandpa?”

No one believes seniors . . . everyone thinks they are senile.

An elderly couple was celebrating their sixtieth anniversary. The couple had married as childhood sweethearts and had moved back to their old neighborhood after they retired. Holding hands, they walked back to their old school. It was not locked, so they entered, and found the old desk they’d shared, where Andy had carved “I love you, Sally .”

On their way back home, a bag of money fell out of an armored car, practically landing at their feet. Sally quickly picked it up and, not sure what to do with it, they took it home. There, she counted the money – fifty thousand dollars!

She put the money back in the bag and hid it in their attic.  The next day, two police officers were canvassing the neighborhood looking for the money, and knocked on their door. “Pardon me, did either of you find a bag that fell out of an armored car yesterday?”

Andy said, “She’s lying. She hid it up in the attic.

The agents turned to Andy and began to question him. One said: “Tell us the story from the beginning.”

Andy said, “Well, when Sally and I were walking home from school yesterday ….”

The first police officer turned to his partner and said, “We’re outta here!”

Be yourself–every one else is taken.